Published on February 29, 2012 by Jonathan Hamilton

Since the age of 13, I have been a massive Rocky fan. It has always played a big part in my life. The general philosophy of Rocky – ‘It ain’t about how hard you can hit – it’s about how hard you can get hit and keep moving forward – that’s how winning is done!’ has been a fantastic source of inspiration for me. The first Rocky film I ever watched was Rocky V on our old black and white TV. It is still my favourite Rocky film – very unusual, I know as most critics slated it, but I guess that’s a great example of beauty being in the eye of the beholder. To me it is the most moving and beautiful piece of cinema and I have ever watched.

When Rocky VI was released, I went to see it twice and I actually went to Leicester square to see the stars line up for the premiere. Sly was there and I loved every minute.

Ever since I saw Rocky V for the first time, I have wanted to go to Philadelphia to see where it was filmed. By good fortune the new company I am working for full-time have an office near Philadelphia and my job does involve some international travel. so I was over-the-moon last year when I discovered that in October 2011 I was to go there myself. I knew that to properly appreciate the city and to see all the key sights, I would have to employ a tour guide. After much deliberation, I asked Jason Fried from awfullynicetours.com to give me a half day tour during the only downtime I would have.

Jason was a really excellent guide and gave me a fantastic tour of the city and the key sights like Mickey’s Gym, the pet shop, the steps, the statue etc. For me, the best bits were Mickey’s gym and the riverbank path down which Rocky runs in Rocky II. Jason took the time to talk to me about the city and even had a copy of Rocky I cued up on the in-car video player which I thought was a very nice touch. When we stopped at various places, he would play a clip showing that venue.

I had a tour inside the museum at the top of the steps as well. As Rocky said at the end of Rocky V ‘I never knew there were valuable pictures in this building!’. There are some unbelievably valuable and famous paintings in the museum. Take a wad load of cash though – the shop and restaurant are about 3 times as expensive as anywhere else.

Why am I posting this on a ‘making money from home’ blog? Simple – the tour is expensive – and justly so. All tours are 1:1 and are custom to your requirements. I would have paid double – definitely no qualms over the price, but the money to pay for it had to come form some where. I was glad that I did not have to worry about this aspect, because my passive income from Utility Warehouse that month more than paid for the tour and museum trip. I keep getting paid every month and it goes up every month. Even if I stopped customer gathering tomorrow, I would keep getting paid every month for all the customers that I do have. The Utility Warehouse business opportunity is an absolutely awesome way to make money from home and I am so grateful that I have got hold of it!

I had the most wonderful time and fulfilled the desire that had built up since I first watched Rocky VI on that black and white TV. Thanks to Jason and awfullynicetours! 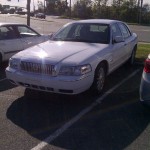 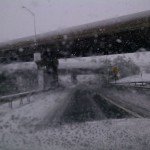 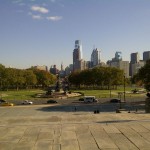 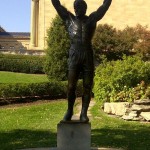 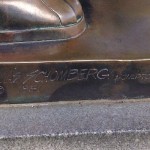 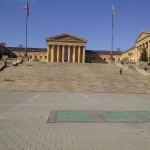 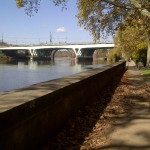 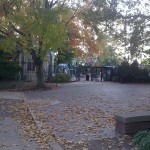 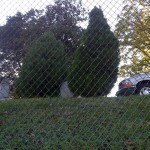 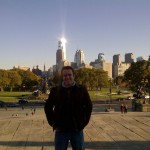 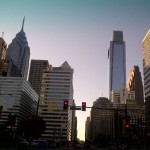 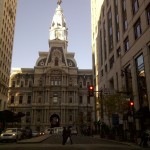 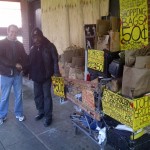 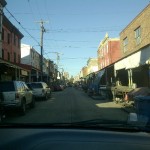 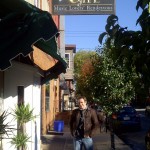 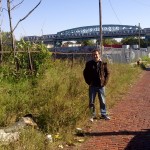 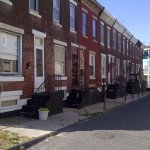 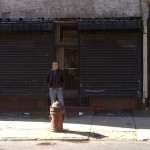 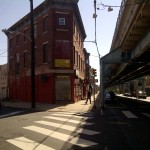 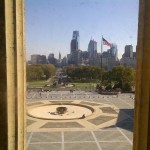 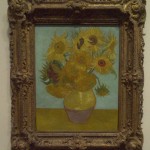 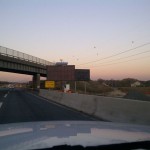 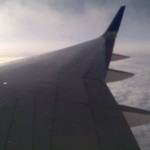